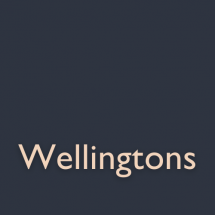 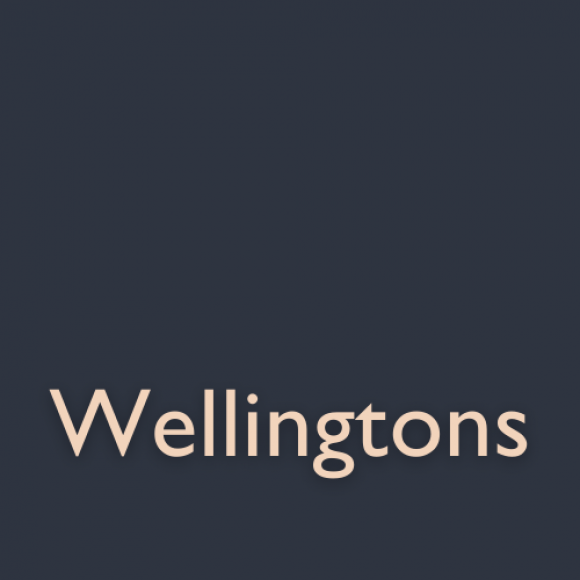 Do you have estate agent trust issues?

Housing market 2022 predictions: Digest of everything you need to know

If you are considering selling your home in 2022, or buying one, you’ll be keeping a close eye on UK housing market forecasts. The thing is, there are lots of them at this time of year. In fact, there is so much noise and varying expert opinions from different sources that it can be difficult to get a clear read on. Don’t worry though, I’ve got you covered. I have researched and picked through all the major predictions and reports for 2022 and popped them into a handy digest for you here…

Major trends to look out for

The story of 2021 has been the housing market boom, driven almost entirely by the knock-on effects of the pandemic. We saw huge pent-up demand coupled with the stamp duty holiday, a clamour for more space due to mass homeworking and a migration from urban areas. And this has resulted in a year like no other for house sales with Zoopla’s estimates showing that there will be 1.5 million sales this year, with the total value of homes changing hands at £473bn, (£95bn higher than in 2020).

For many, the obvious step was to move. But will so many people having already done so, what next for 2022? It is natural to question whether this level of activity can be sustained and that’s a big question I’ll seek to answer.

This is a significant trend – demand is currently outstripping supply in most areas of the residential property market, and this is expected to remain the case at least at the start of 2022. And naturally, while this is the case, it will be a big factor in keeping house prices high.

Despite the massive volume of sales in 2021, there is evidence to suggest that 2022 will see a further spike in activity. Zoopla ran a survey recently which found that 22% of people in the UK (1 in 5 people) are still eager to move home. The traditionally buoyant Spring bounce, could even be boosted further still if Rightmove data is anything to go by. They have seen a 19% uplift in the number of people requesting estate agent valuations versus the same period last year.

You see, while logically for many people it made sense to capitalise on the stamp duty holiday, others may have been reluctant to enter that hectic market. They possibly preferred to bide their time or perhaps needed to get more certainly on what their workplace/remote working arrangements may look like before making a move. Either way, these stats certainly indicate a spike of activity in the first few months of next year.

A universal truth of the Covid pandemic has been that we have all been spending much more time at home. This has naturally driven an intense, relentless focus on our place of residence. Now, this has manifested itself in different ways – from investing in decorating, landscaping or cosmetic things and the repurposing rooms or internal areas to building extensions or opting to move home. The ‘new normal’ for many is likely to see them continue to spend an increased amount of time at home so I fully expect the dubbed ‘Race for Space’ to continue into next year.

The so-called North-South divide is predicted to shrink as people have greater freedom to work remotely and look beyond London and the south east for value.

Lawrence Bowles, a director of residential research at Savills, says:

“Given where we are in the housing market cycle, the north-south divide in house prices looks set to close further over the next five years… There remains more of an affordability cushion beyond London and the south. The government’s levelling-up agenda has the potential to accelerate a rebalancing of the market but only if it gains meaningful traction.”

According to Hamptons, the South East as a region has been the biggest beneficiary of London outmigration. Their predictions show that house prices in this area are expected to rise 5.0% by the end of Q4 2021 when compared with the same time last year.

The consensus is unanimous – house prices will continue to grow next year. But, there will be a slight regression on 2021 figures. Here’s what several of the best-informed residential property experts have forecast:

“We forecast that house prices will end 2022 at +3%, a slowing in growth from today’s +6.6% (at time of writing in November). We expect c.1.2m sales next year, down from 1.5m this year, and back in line with the average transaction levels seen in recent years.”

Head of research at Zoopla

[The UK housing market will see] increases of 3.5% next year, driven by robust growth elsewhere in the economy and a shortage of homes for sale.

Unrelenting buyer demand and historically low levels of available property are predicted to push house prices further into unchartered territory during 2022, according to the latest analysis.

Broader economic health is certainly something to monitor as – for the many buyers who need a mortgage to facilitate planned moves – rates in the sector will impact what they can borrow and afford. Interest rates remain at a historic low of 0.1% and the Financial Times suggests the Bank of England has no plans to increase these this month.

However, anticipation of a rise to tackle rising inflation has already caused the biggest mortgage lenders to pull many of the cheapest mortgage deals around. But, what can we expect on the lending front from 2022?

Naturally, this would mark a significant rise in the cost of borrowing. And as early as next year, it could have a bearing on what people can borrow and their ability to upsize or relocate.

Can't find what you are looking for?

Our helpful team are on hand to answer any queries and concerns you may have.

Do you have estate agent trust issues?